Sometimes one word can turn an otherwise normal day on its head and completely throw you into a state of anxiety.

For Matt Mickle, that word came a few months ago from his insurance underwriter. The word was: audit. 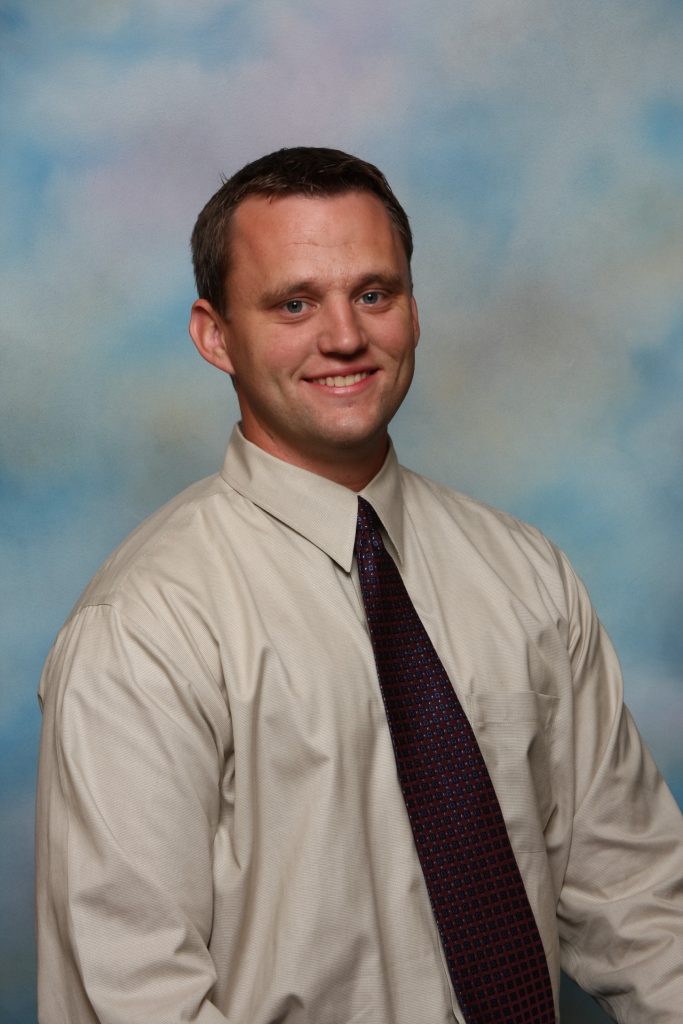 “You hear the word audit, and your stomach drops,” Matt said. “I wasn’t worried that I did something unethical, but it’s very clerically natured, and you’re nervous that there is a clerical error that would get you in trouble or cause a major embarrassment.”

Matt is no different than many attorneys all over the country. Based in Durant, Oklahoma, Matt has been practicing law for the past nine years, establishing himself and his law firm, which specializes in real estate transactions and estate planning.

Like other solo and small firm attorneys, Matt knows the pressure of wearing a million business hats while maintaining focus on all that comes with being a great lawyer.

Of course, one of those tasks is the financial management of the firm. When you have your own firm, everything falls on you. For Matt, this was a space in which he wanted help. After realizing how much time he was spending on bookkeeping activity, he made the move over a year ago to work with Kahuna Accounting.

Kahuna works with him to track financials, reconcile transactions, provide unlimited support with their staff, and have his back in managing one component of this complex law firm.

So when that dreaded word came – audit – Matt wasn’t alone. He had someone to turn to and immediately reached out to his professional team at Kahuna.

“I received a long list of documents I needed prepare and have ready,” Matt said recalling the audit process. “I thought rather than me spending countless hours figuring out how to do this, with a rather high chance of making a mistake, it would be better to use someone at Kahuna who knows what they are doing.”

Matt forwarded the email he received from the auditor to his designated accountant at Kahuna – Raushana Pender, and asked if Kahuna could help him sort this situation out.

Kahuna was able to make the process incredibly simple.

“The audit went really, really well,” Mickle said, “The auditor asked for the information in three weeks, which seemed like a short amount of time to have all of this prepared. I received an email back that day from Raushana, and she had all of the documents ready in just three business days.”

What’s it worth to have a team that has your back? How much time and stress does it save? Even if you aren’t getting an audit, as a lawyer who has so many other things to manage – having a supporting team is worth its weight in gold.

“It would have taken me…I don’t even know,” Mickle said, trying to imagine dealing with the painful process on his own. “Countless hours Kahuna saved me. And I’m 90% sure what I would have sent would not have been what they wanted. There was so much potential for errors. Kahuna took my stress level down and saved me a lot of time, letting me focus on clients.”

The ROI of Security

For Matt, working with Kahuna Accounting is more of a security measure than anything else. It’s one less thing to worry about and he has incredible confidence knowing he has a team who will support him and have his back, no matter what comes up.

Beyond security, for Matt, the decision to initially work with Kahuna came down purely to resource allocation. Specifically – it was about how to allocate his most valuable resource – time.

“I look at Kahuna Accounting as a security feature,” Matt says, “But it’s not just security. As an attorney, you’re not making money accounting, and you’re not doing as good of a job as a bookkeeper. There is nothing to gain doing it yourself.”

Partnering with Kahuna Accounting has given Matt Mickle incredible peace of mind and security with his bookkeeping. Even hearing the word audit is nothing to fear at this point.

Most importantly, Kahuna has taken something challenging off Matt’s plate, freeing him up to do more of what he does best – serve his clients as a top-notch lawyer.

“I wish I would have done this years ago.” Matt says of handing off bookkeeping to Kahuna. “It would have saved a lot of wasted time and heartache!”