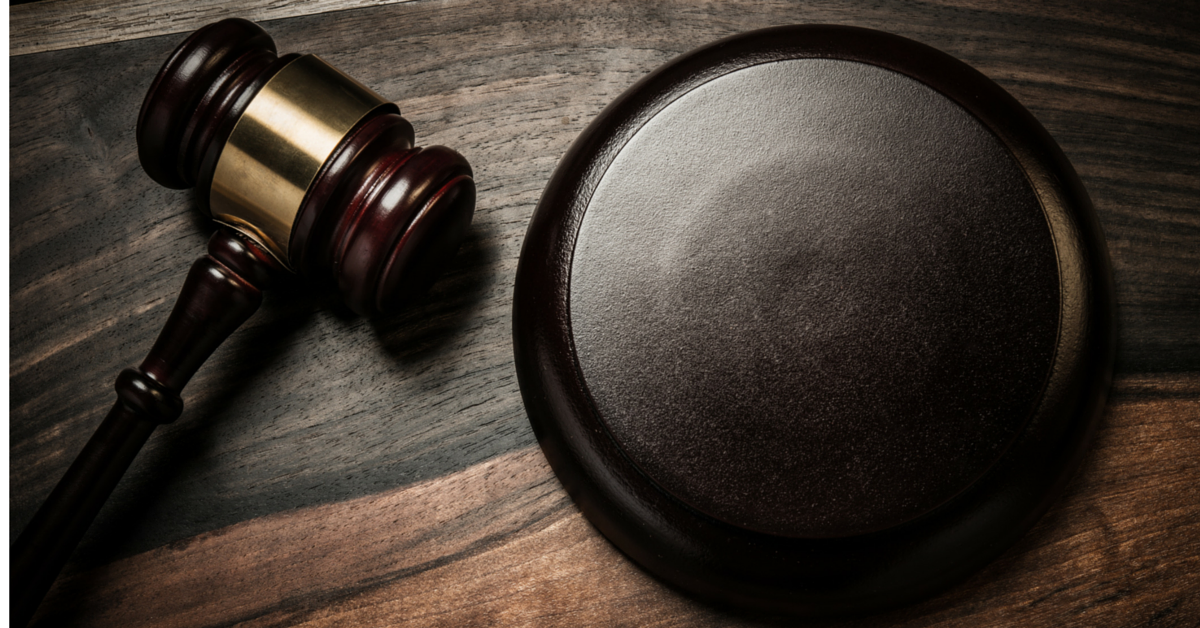 By Kahuna AccountingApril 1, 2016No Comments

A groundbreaking new bill will change the face of business forever after a controversial decision to suspend standard bookkeeping practices passed a 2/3 supermajority vote.

“I don’t really understand how the bill passed,” said Greg McLiar (R, West Dakota). McLiar himself voted for the bill, which was disguised as new legislation that would protect publicly elected officials from paying Federal Income Tax. “There’s no telling what this new bill will mean to small businesses, but the impact it will have on the several fast food franchises I own will be substantial. No longer will we have to just wing it come tax time — since that’s no longer a worry,” continued McLiar.

The result was followed by a public protest by the International Federation of Credible Accountants (IFCA). “Without anyone holding these businesses accountable, no financial report can be guaranteed to be accurate. This will be the downfall of the stock market, and business as we know it,” stated IFCA Chief Head Vice President of Accounting Affairs Mark Unbalencio. Unbalencio, wearing a t-shirt with the words “this doesn’t balance” emblazoned on the front in red letters, held his briefcase above his head as he walked around the Lincoln Memorial for six hours straight. 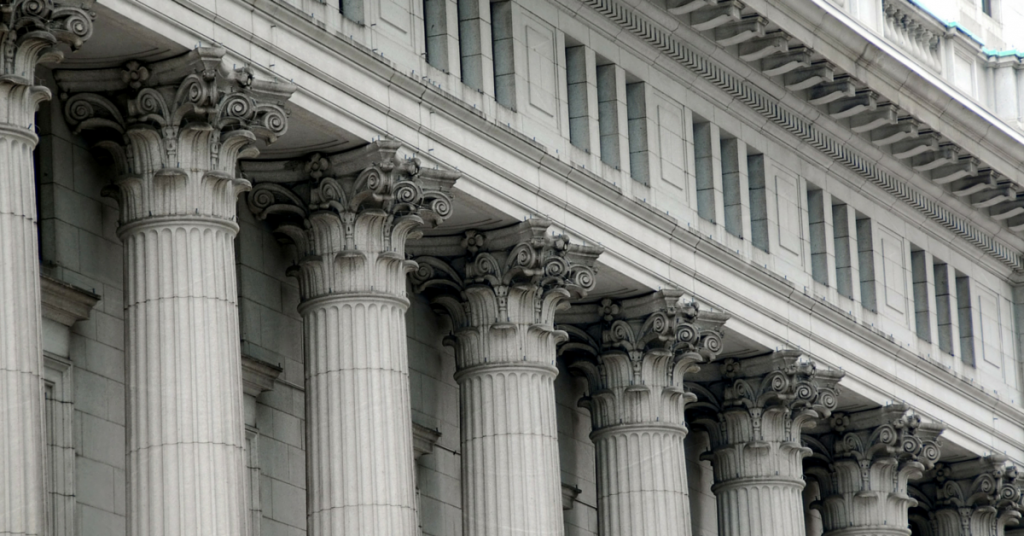 While accountants are outraged and lawmakers are stunned, small business owners are relieved. Famed internet marketing specialist Lance Lahzee hinted at a new rollout of a cloud-based software designed to intentionally navigate around the standards business owners were once held to. “I can’t disclose specifics, but what I can say is that you’ll soon never have to look at a balance sheet or chart of accounts,” stated Lahzee in a social media post late Thursday evening.

For full details on the new legislation, lawmakers are asking for small business owners to look at the date this article was published, and to get their bookkeeping in order.