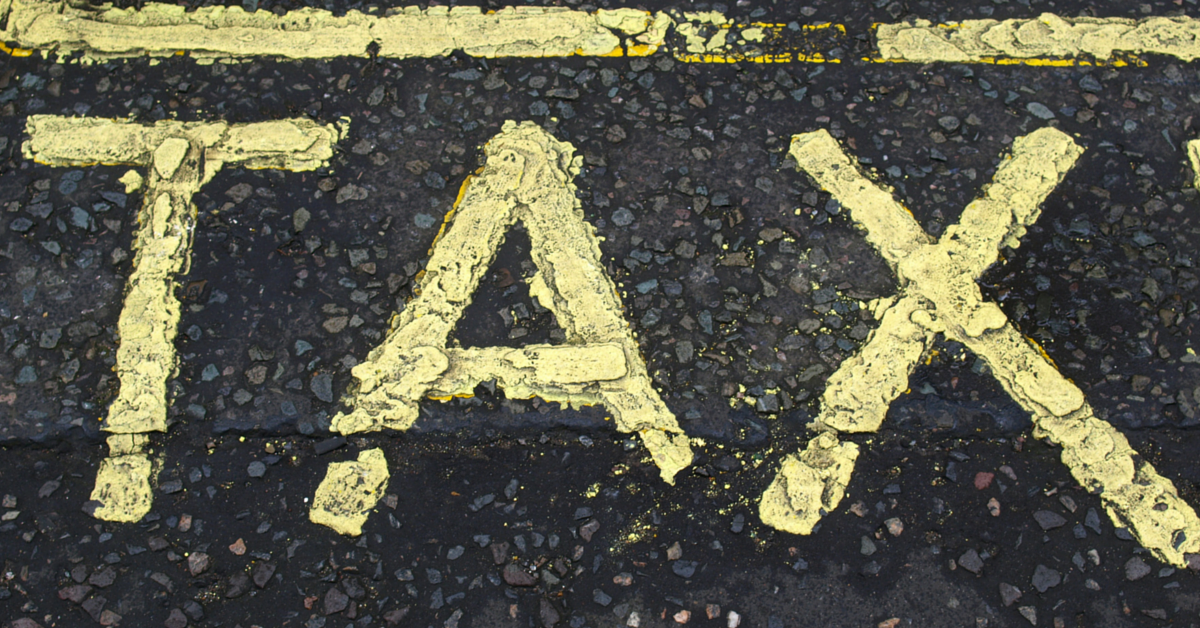 By Kahuna AccountingApril 15, 2016No Comments

Tax Day didn’t begin as a hated yearly celebration where Americans scramble to the post office to avoid the negative repercussions of not sharing yearly income information and a percentage of it with the U.S. government. Income tax was first collected during the Civil War from 1862 to 1872 as a temporary measure.

“During the administration of President Grover Cleveland, the federal government again levied an income tax, enacted by Congress in 1894. However, the Supreme Court ruled it unconstitutional the following year. As a result, supporters of an income tax embarked on the lengthy process of amending the Constitution. Not until the Sixteenth Amendment was ratified in 1913 was Congress given the power ‘to lay and collect taxes on incomes, from whatever source derived, without apportionment among the several states, and without regard to any census of enumeration.’”

Thanks to the ratification of the Sixteenth Amendment in 1913, now we all get to celebrate Tax Day with our checkbooks, stress, and time.

Why is Tax Day on April 18th this Year?

Besides being the most recent Tax Day in our memory, the 2016 edition is unique because it’s not on April 15th. Thanks to Emancipation Day, which was actually April 16, 1862 when President Abraham Lincoln signed the Compensated Emancipation Act, April 18th will serve as the dreaded Tax Day in 2016.  Although the holiday celebrating the act is on the 16th, due to the weekend, it will be celebrated on Friday, bumping Tax Day, which is usually April 15th, to the next business day – Monday, April 18th. And while tax payments are still due on April 18th, Maine and Massachusetts residents will “celebrate” Tax Day on April 19th due to Patriots Day, a state holiday.

Believe it or not, Tax Day has not always been on April 15th. According to a Fortune Magazine article, the day was originally March 1st. Jessica Sung explains:

“When the 16th Amendment, which allows Congress to institute the income tax, was adopted on Feb. 3, 1913, Congress chose March 1–one year and a few dozen days later–as the deadline for filing returns. Then, with the Revenue Act of 1918, Congress inexplicably moved the date forward to March 15. The next overhaul came in 1955, when buried between tax-code revisions was yet another date change, this time to April 15. According to an IRS spokesman, the move “spread out the peak workload,” but there’s another explanation. Turns out that as the income tax applied to more of the middle class, the government had to issue more refunds. “Pushing the deadline back gives the government more time to hold on to the money,” says Ed McCaffery, a University of Southern California law professor and tax guru.” 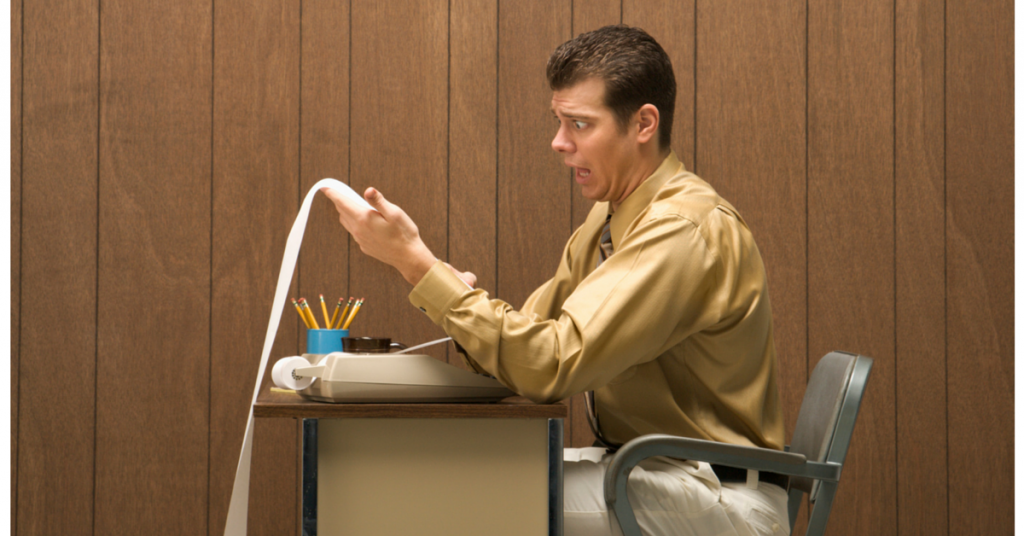 Personal taxes are one thing, small business taxes are a completely separate and nasty beast. Small business owners understand that their business’ taxes will impact nearly every aspect of their personal finances in one way or another. If it’s not the stress and time consumption, it’s needing to have them completed so you can move on with your personal life. At Kahuna Accounting, we’ve worked with small business owners who have seen letting their business taxes sit uncared for prevent them from getting home loans, delay filling out FAFSA financial aid forms for their children seeking help with paying tuition, and taking precious time away from their family after falling behind.

If you’d like to never let your small business’ taxes put stress on you and your family again, we welcome you to read The Day Your Taxes Became a Piece of Cake.

If you’re ready to see how a virtual accounting team can help your business grow while avoiding hiring an internal bookkeeper, we welcome you to find that information here. We would love to chat with you about how we make that possible.

Why Do Americans Pay Taxes on April 15? By Dave Roos on HowStuffWorks.com

How April 15 Became Tax Day By Lily Rothman on Time.com

April 15: A Brief History By Alicia Hansen on TaxFoundation.org

Tax Day 2016: Why Your Taxes Are Due April 18 This Year By William White on InvestorPlace.com

Library of Congress: This Day in History April 15

Can’t get enough of Tax Day? We’re not sure why, but we’re not here to judge. Check out the Tax History Museum.