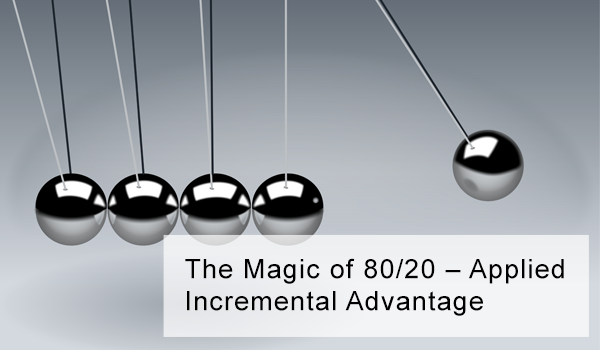 The Magic of 80/20 – Applied Incremental Advantage

By Kahuna AccountingOctober 16, 2019No Comments

adapted from Stack the Logs! by Frank F. Lunn

Around 1895, an Italian economist named Vilfredo Pareto made and wrote about an amazing observation. He observed that in his society, there was a natural division of what he observed as the “essential few” and the “insignificant many”. He noted that the “essential few” were the top 20 percent in wealth and in power and that the “insignificant many” comprised the remaining 80 percent. Vilfredo Pareto discovered that almost all economic activity was subject to this unequal division as well. Observed and quantified in countless examples over time, the Pareto Principle became known as the hallmark of time management. 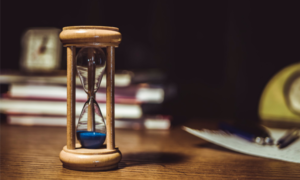 All Action Is Not Created Equal

When you look at all the action steps needed to achieve a goal or to accomplish your objective, you are likely to find that the Pareto Principle is alive and well within your planning. Most likely if your plan of action was a list of 1 through 20 that there would be four items of far greater importance to success than the rest. The key in the taking action is not just in activity, but rather smart activity. Undertake the activity that will provide you the greatest gains in your journey. 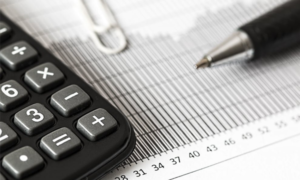 In your list of 20 items to do, four of those items will provide as much or more value or movement to your objective than the other sixteen action items put together. Often the most valuable action steps you take are often the most difficult and complex. Just as often, however, the payoff for accomplishing these tasks is proportionally far greater than the others to moving you to your destination.

Nothing really happens unless you take some action or do something to make it happen. The most difficult part of any important action step is beginning it in the first place. Once started, motivation to continue is easier. Taking Action is the only way to create a bridge between goals and accomplishment.